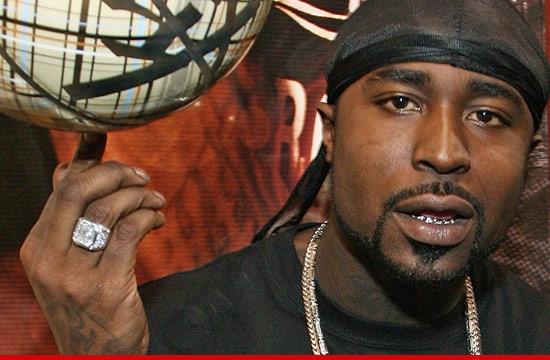 Young Buck is in SERIOUS trouble — the rapper has been evicted from his Tennessee mansion … AND the I.R.S is still on his ass for more than $300k in unpaid taxes.

TMZ has learned … the former G-Unit rapper was ordered to vacate his 5,000 square foot home by May 16th.

The details surrounding the eviction are unclear — however, court docs show the judge in Buck’s  bankruptcy case signed off on the sale of the house … and ordered that the proceeds go towards paying off his massive $333,975.69 debt to Uncle Sam.

Sources tell us … the rapper — who bought the house in 2004 — was spotted earlier this week carrying boxes and removing all of his stuff from the residence.

It’s just the latest in a sad series of problems for the rapper … who filed for bankruptcy back in 2010 … and was SHOT AT 11 TIMES back in March.

We reached out to Buck for comment — so far, no response.